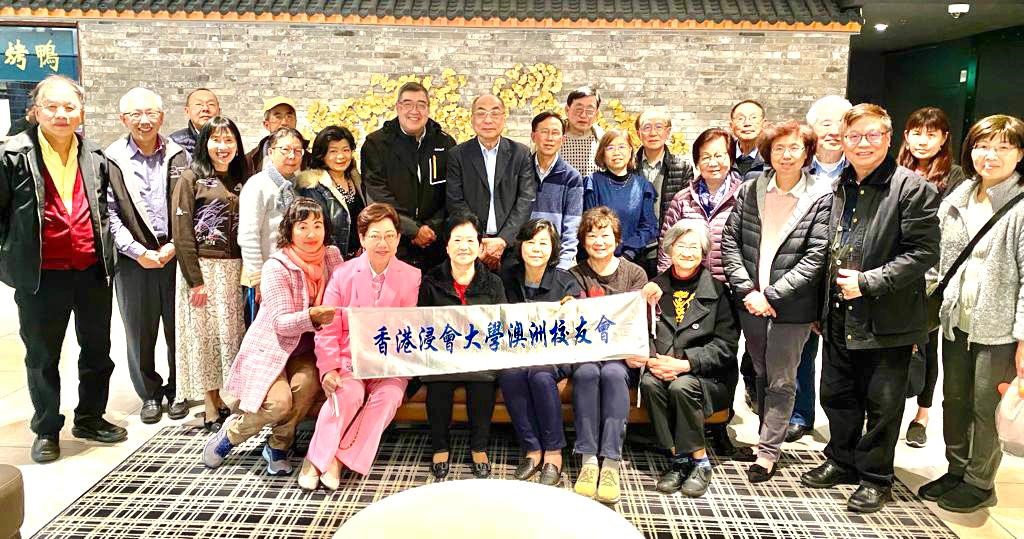 Vice-President alumnus Lawrence Chan was the emcee of the event. In his opening remarks, President alumnus Sidney Cheng warmly welcomed all participants and thanked them for attending the event which was also held to celebrate the 14th anniversary of the Association. President Cheng also gave a brief report on the works and activities of the Association. Over the years, HKBUAA of Australia has been striving to unite alumni in Australia and strengthen its ties with their alma mater. The Association regularly organises a variety of activities, such as welcoming the visit of Presidents and Vice-Presidents of HKBU to Sydney, providing assistance to the HKBU Choir’s tour concert in Australia, receiving HKBU students who have joined the Metropolitan Attachment Programme, as well as organising numerous gatherings, seminars, fundraising and outdoor activities. All activities have received overwhelming support from alumni. President Cheng also presented the President’s Report and Treasurer’s Report at the Annual General Meeting, which were unanimously adopted by members of the Association.

The Association would like to invite alumni, retired and former academic and administrative staff of the University, who are now residing in Australia, to join the Association as members and participate in its events. For those who are interested in joining the chat group of or getting updated information about the Association, or who wish to join its events and gatherings, please contact President Sidney Cheng at (61) 415 561 321 or Vice-President Lawrence Chan at (61) 410 628 062. 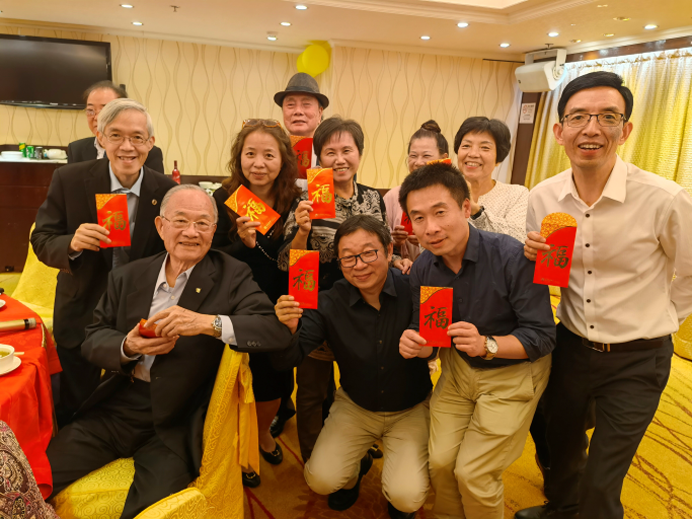 As a tradition, Dr Tse (front row, first from left) hands out red packets to each dinner participant, which has become part of the birthday dinner tradition.

HKBU Alumni Association of Macau (Macau AA) organised a birthday celebration dinner for Dr Daniel Tse, President Emeritus of HKBU, at Federal Restaurant in Macau on 28 October. The dinner was well attended by members of Macau AA, and to both Dr Tse and Mrs Kitty Tse, meant love and blessings. During dinner, participants spent time updating each other on their recent happenings. Notwithstanding the ongoing enforced COVID control measures, all had an enjoyable evening. 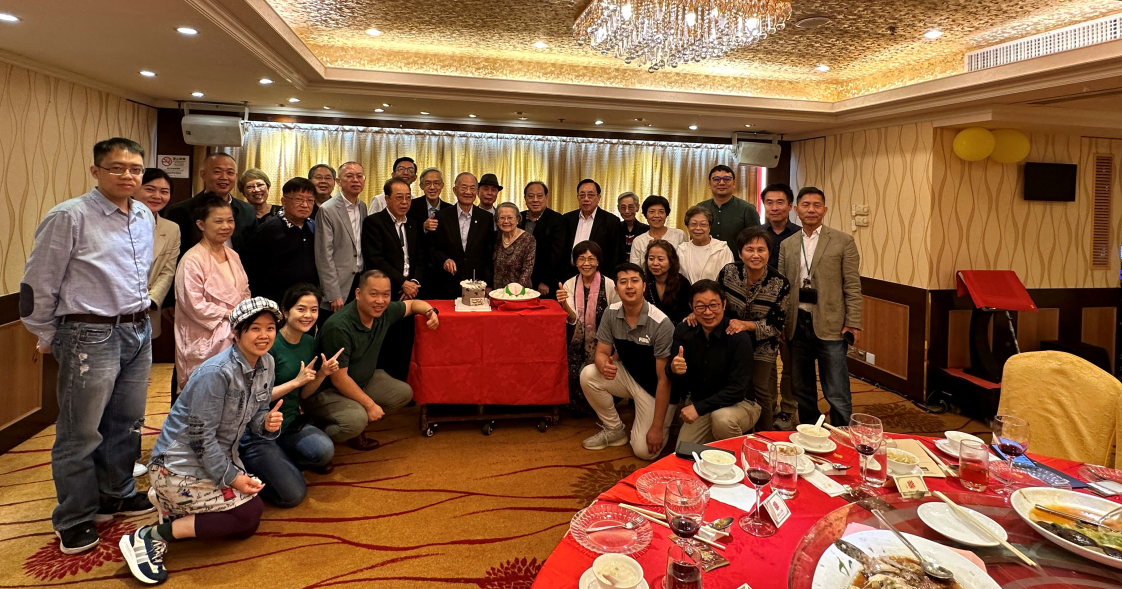 Everyone sends their best wishes to Dr and Mrs Tse.