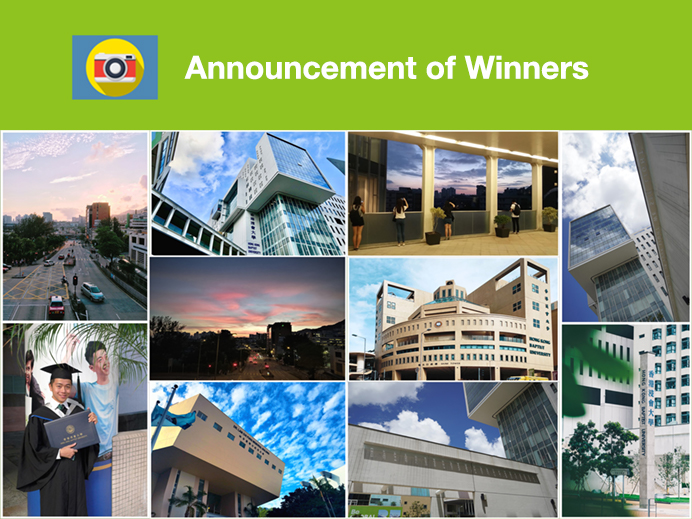 To strengthen the engagement of younger alumni, the Alumni Affairs Office organised the “BU Treasure Snap Check Photo Contest” from August to September. The Contest is conducted interactively online as part of the Homecoming 2021 activities, aiming at providing alumni with a chance to explore the most sought-after photo taking spots at HKBU campus.

The Contest received overwhelming response from alumni, staff members and students, collecting over 500 photos. Alumnus Kelvin Yuen (Applied Biology), winner of the 2020 International Landscape Photographer of the Year, was invited to serve as honorary advisor for the Contest, helping to shortlist 40 out of the over 500 photo submissions for online voting at the HKBU Alumni Facebook page. A total of 1,425 votes were subsequently recorded and the top 10 photos that received the most votes came out as winners of the Contest. The winners will be notified individually regarding the prize presentation arrangement.