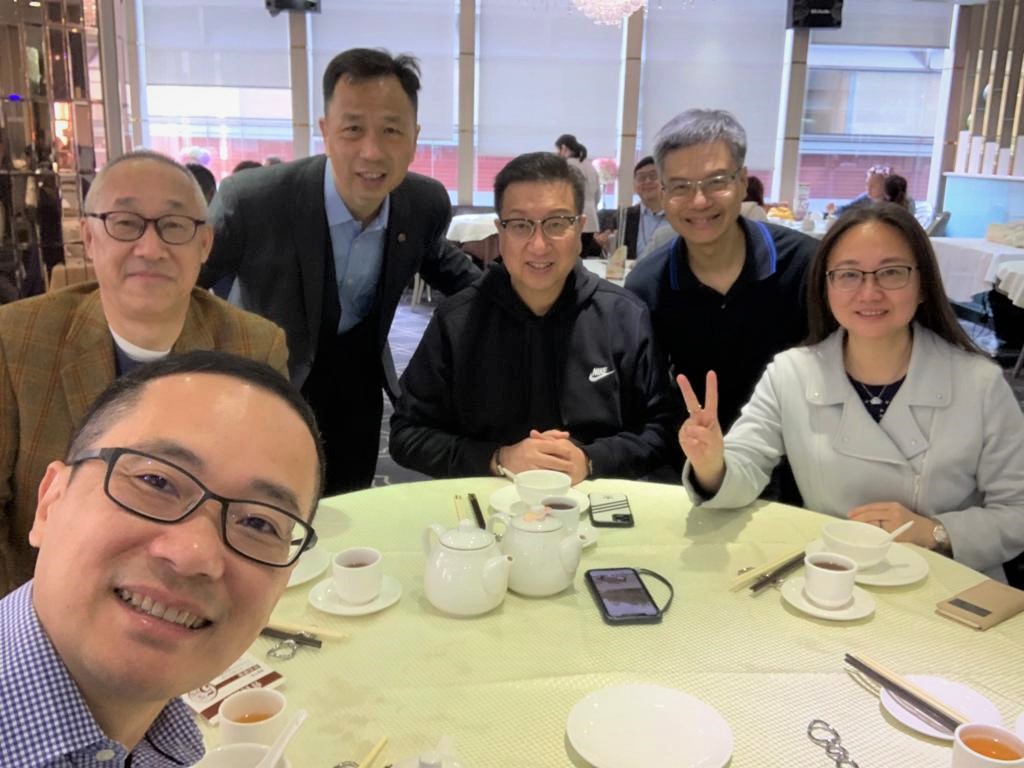 HKBU Economics Alumni Association held its Annual General Meeting (AGM) on 29 December 2021, during which the following members of the Executive Committee were elected for a term of two years:

After the meeting, members of the Executive Committee had a lunch gathering, during which everyone had a joyful time catching up with each other. 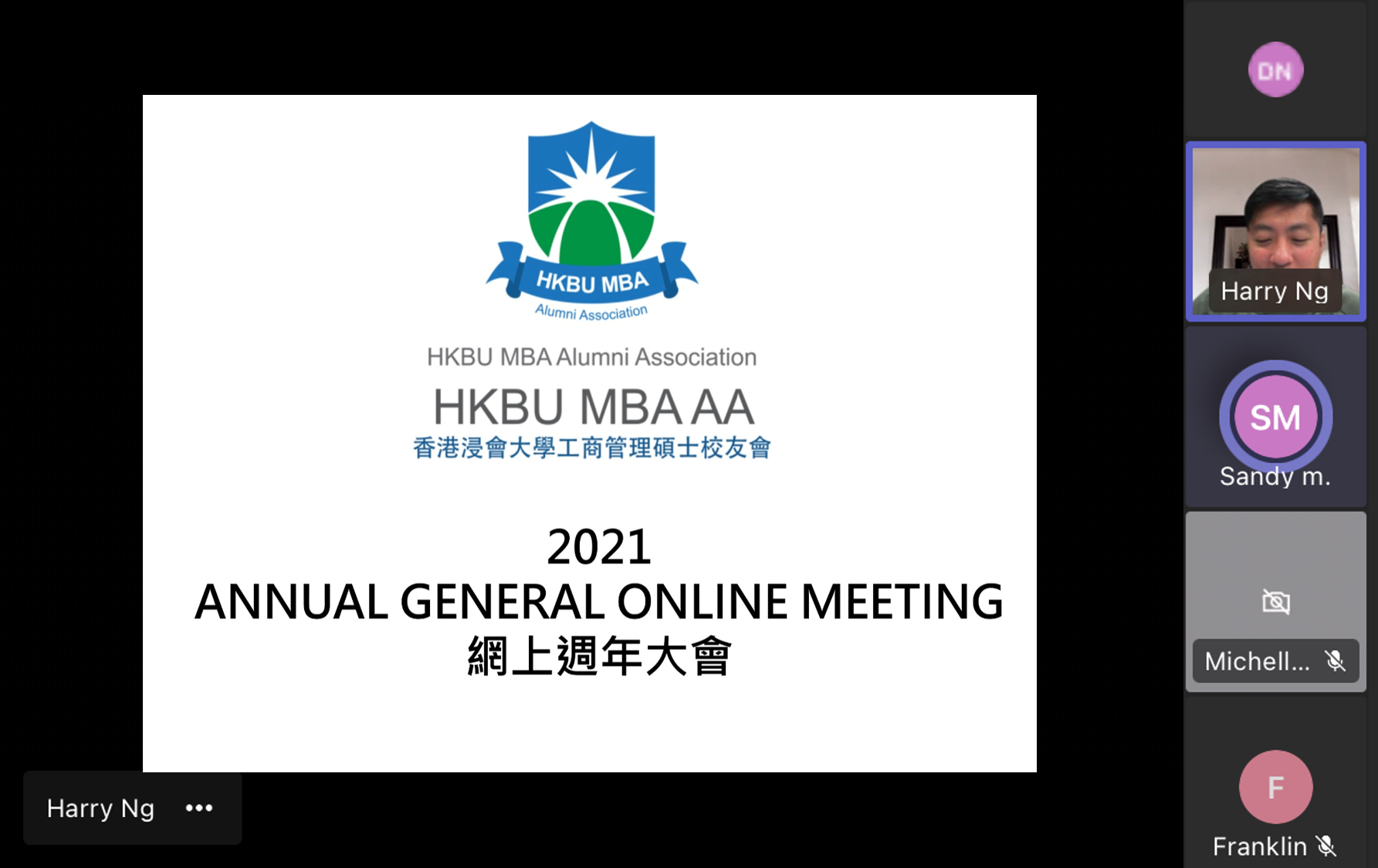 The Annual General Meeting of the Association is held online due to the pandemic.

HKBU MBA Alumni Association held online its Annual General Meeting on 19 December 2021. During the meeting, the following Cabinet members for the term 2021-2022 were elected:

At the meeting, Chairman alumnus Harry Ng also took the chance to share with members and guests the latest developments and updates of the Association. 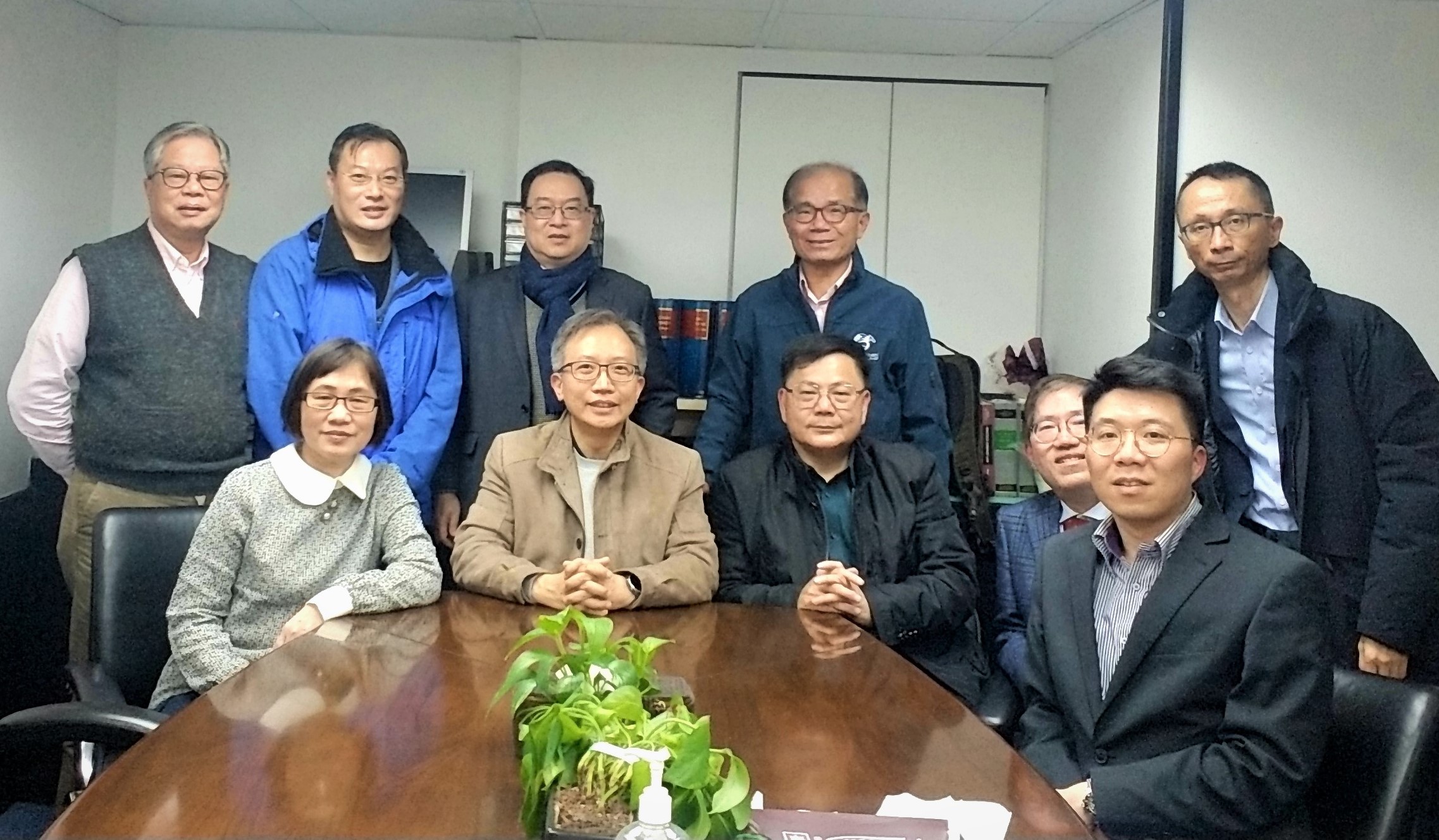 On 28 December 2021, the Corporate Governance and Directorship (HKBU) Society held its Annual General Meeting (AGM). The following Executive Committee Members were elected for the term 2021 – 2023:

At the AGM, special resolutions of changing the Society’s name to “HKBU Corporate Governance Society Limited” and adopting the new articles of association were approved by members.