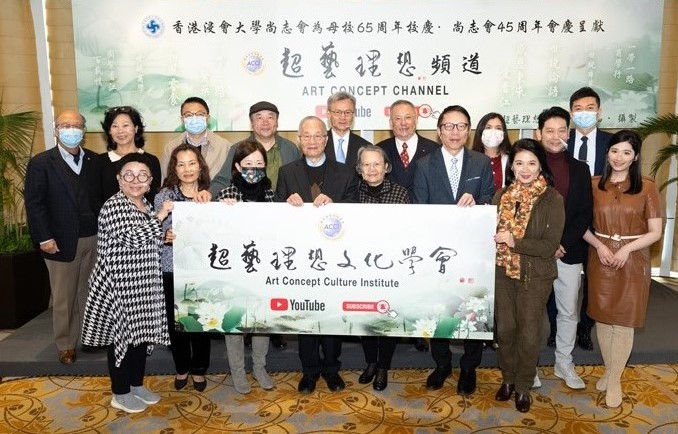 All the guests and alumni wish the Channel every success.

At the invitation of alumnus Prof Justin Chiu, the advocator of the Channel, alumnus Ip Ka-po agreed to serve as adviser of the Channel. During the Launching Ceremony, alumna Katie Chan introduced the content of the Channel, saying that some 500 episodes of various programmes will be broadcast in four series, namely historical, cultural, lifestyle and medical. President Kent Tsui also mentioned that the Channel could help promote the image of HKBU to the community, which also echoes one of the objectives of the Century Club. The “Art Concept Channel” was officially launched on YouTube on 1 January 2022. 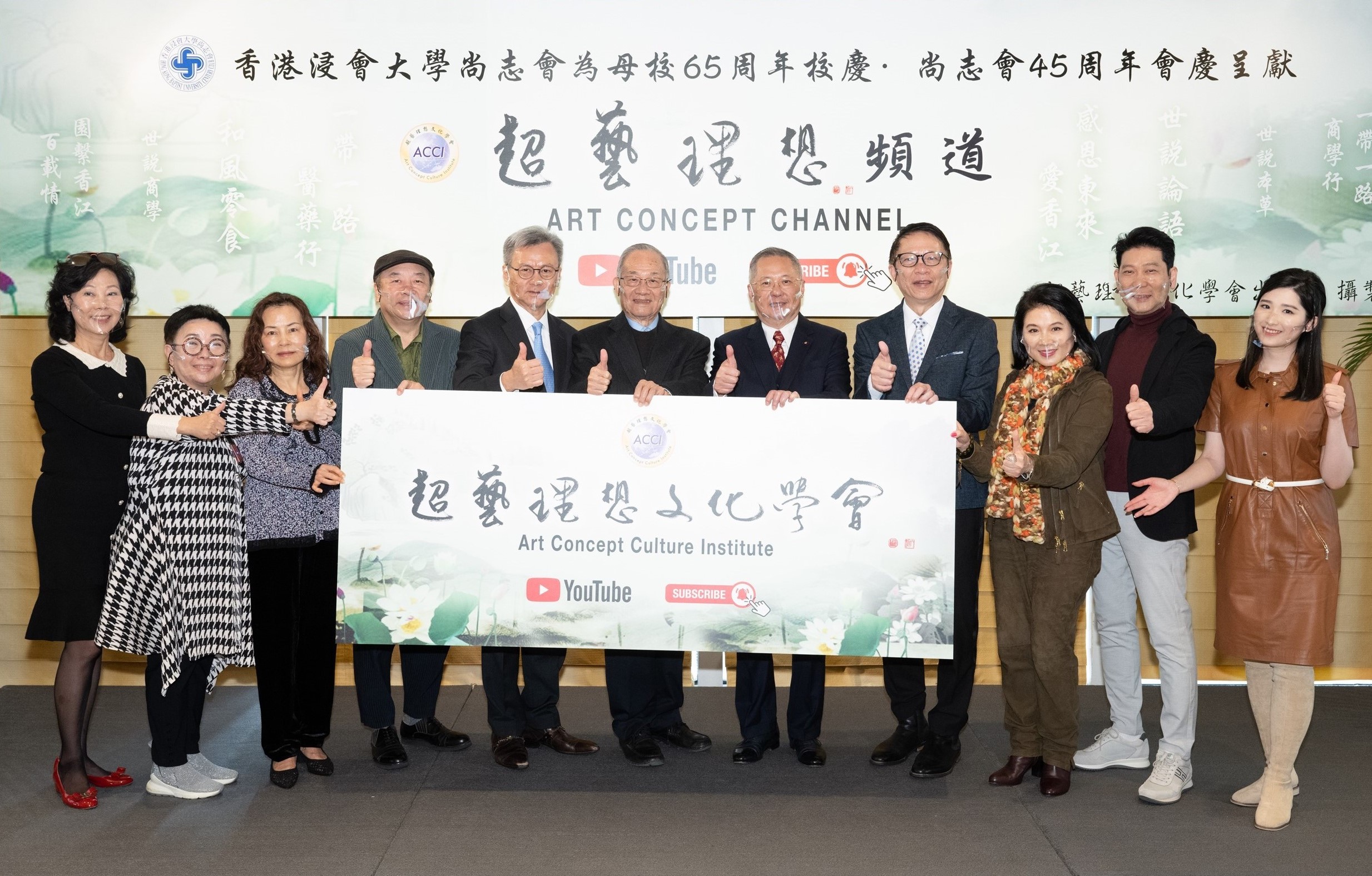 Officiating guests pose for a photo at the launching ceremony. 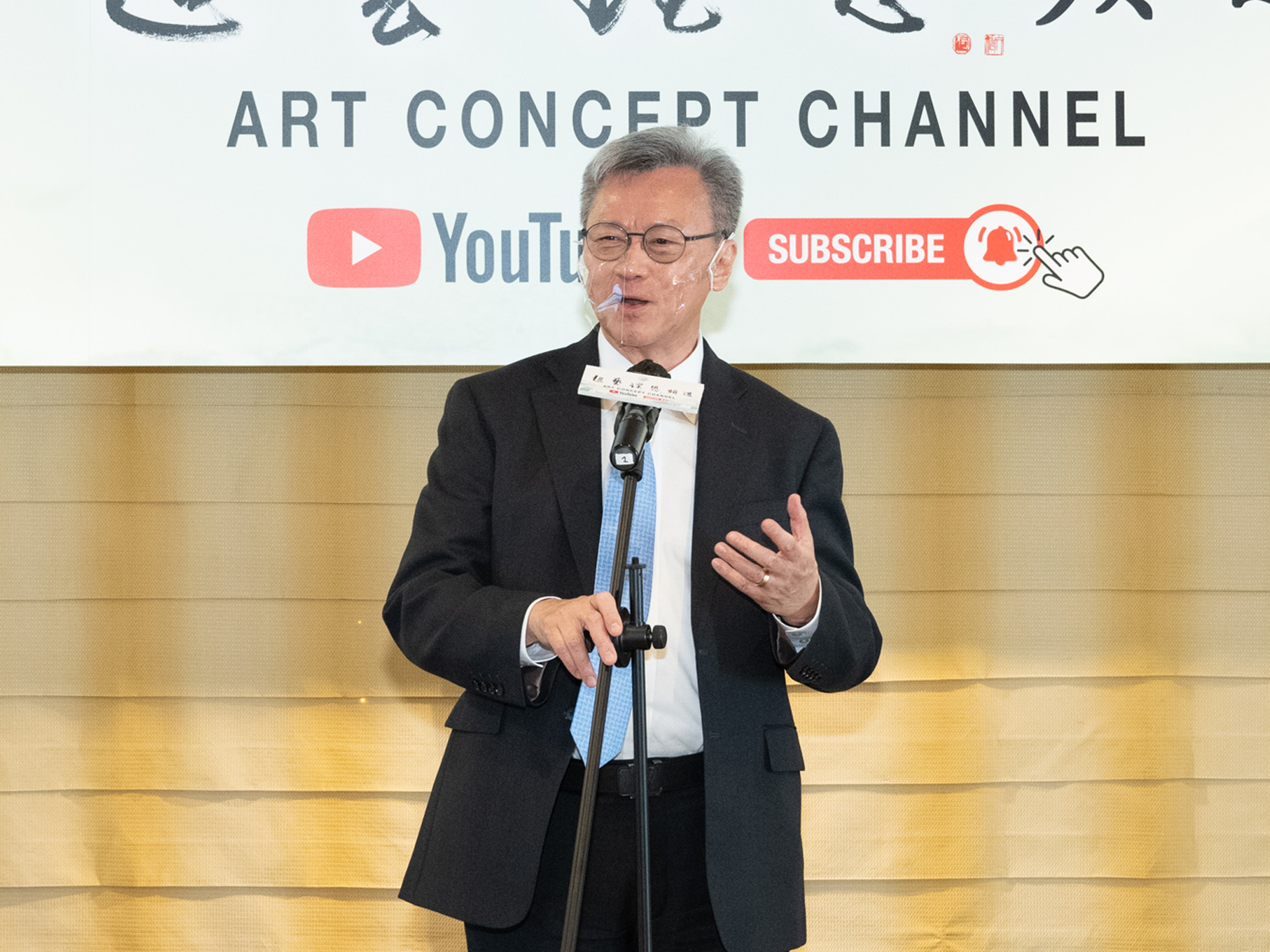 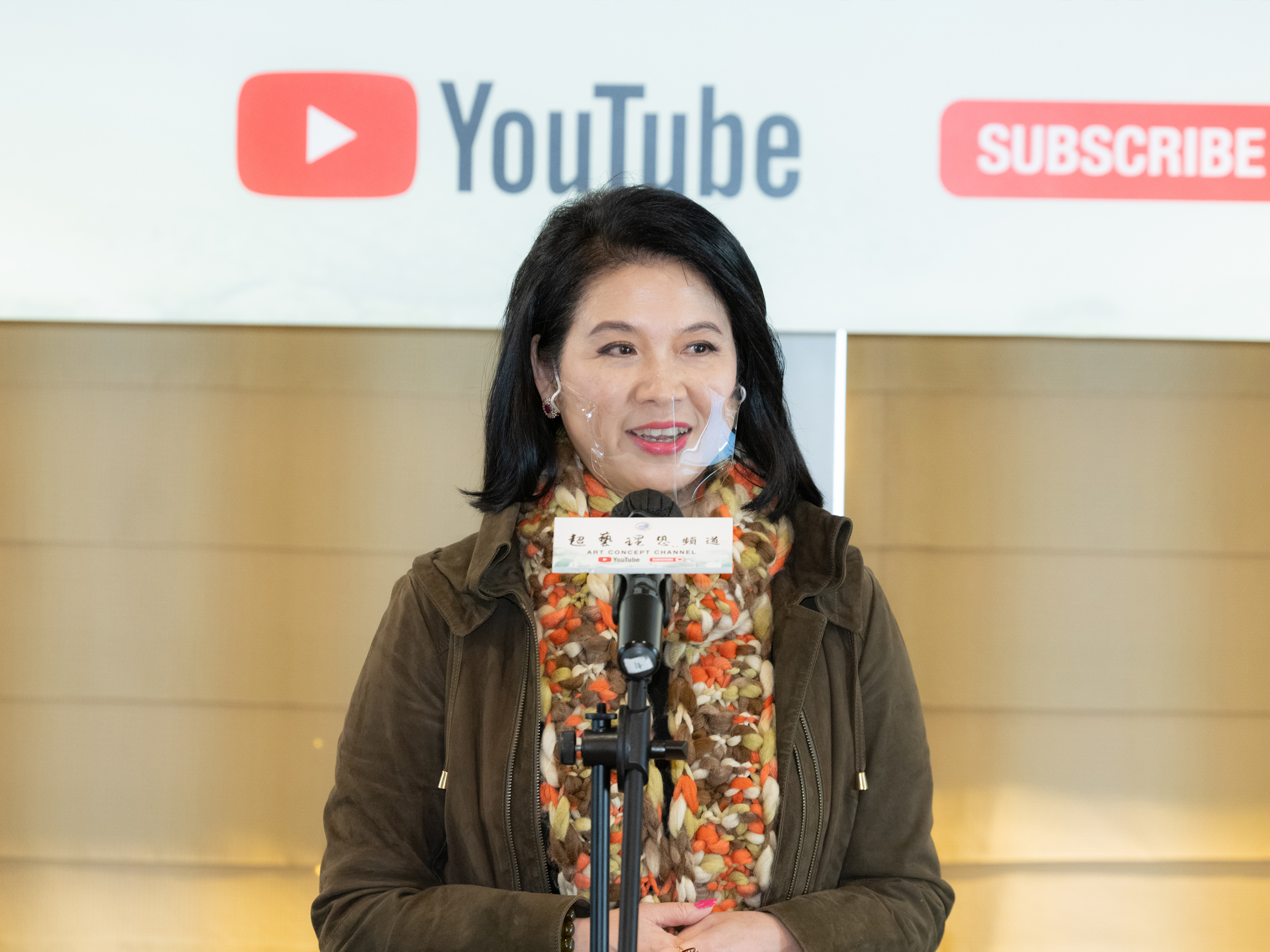 Alumna Katie Chan introduces the content of the channel to attending guests. 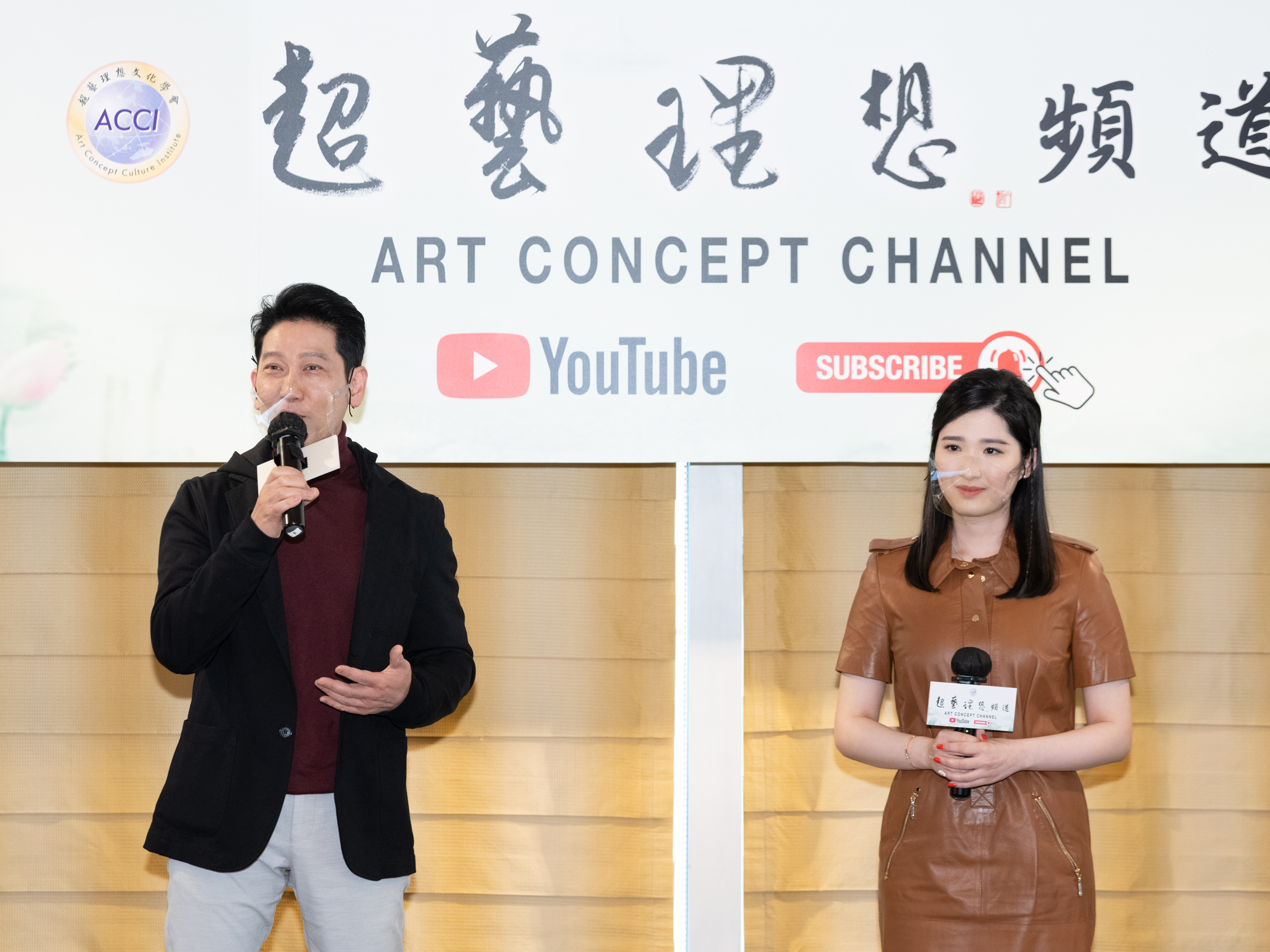 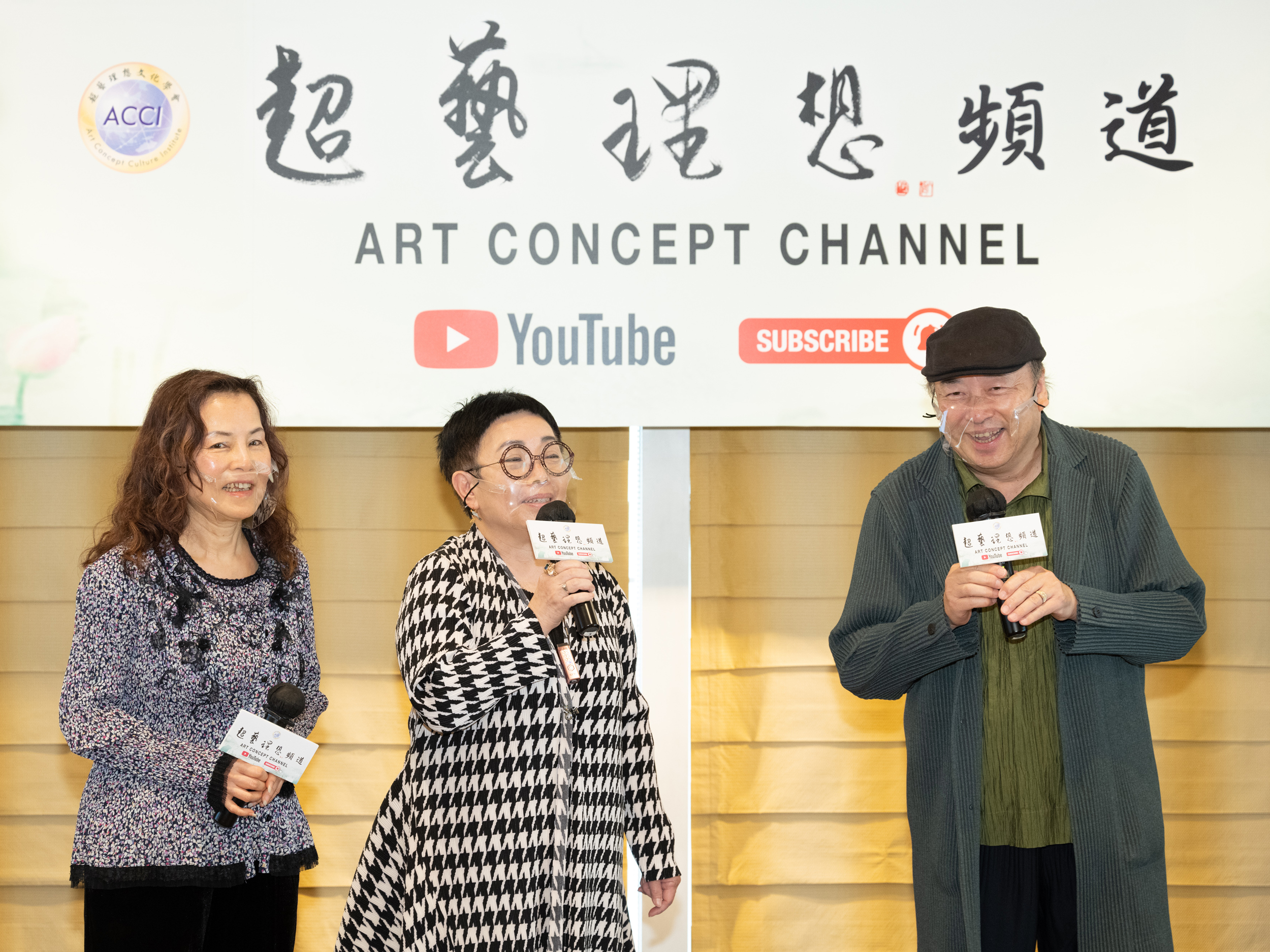